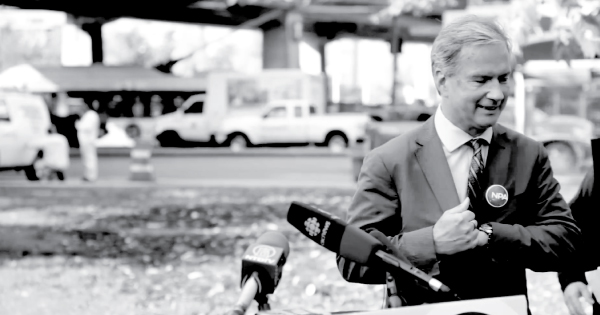 With less than three weeks to Election Day, the NPA's Kirk LaPointe continues to evade basic questions about his position on key issues in Vancouver -- highlighting the risk presented by the NPA in this election.

In contrast to past NPA campaigns that released detailed, costed platforms with clear policies, the NPA's Kirk LaPointe has refused to put forward a platform. Instead, voters are left to guess what an inexperienced candidate would do on issues like affordable housing, the environment, or the economy.

To date, the NPA's Kirk LaPointe has: