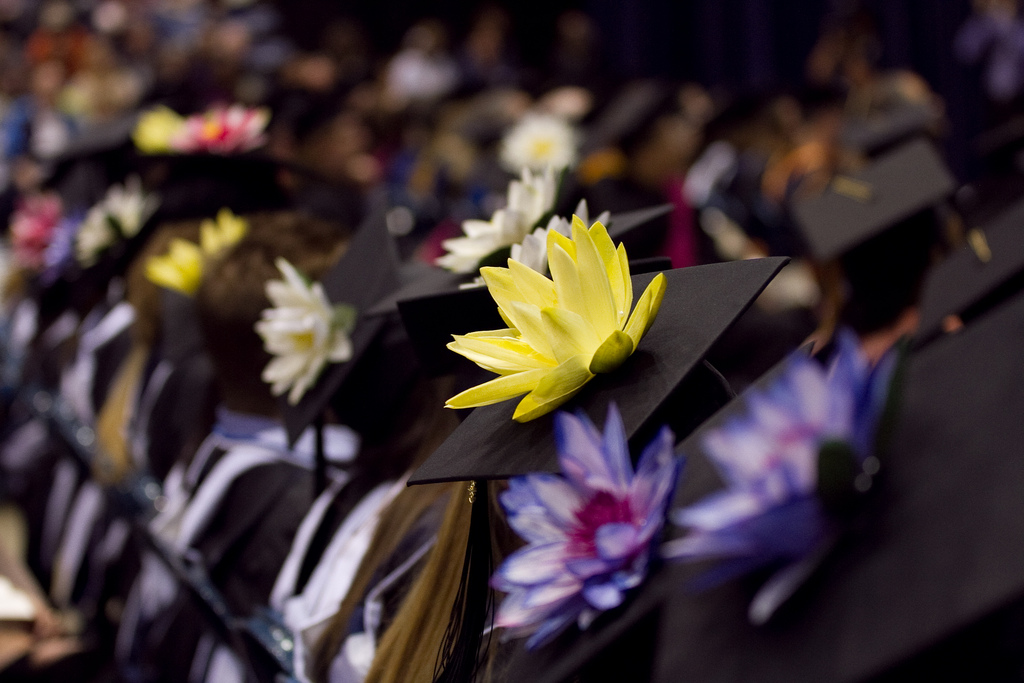 Graduation rates for aboriginal students in Vancouver rose last year and the district held a session on aboriginal education Friday to inspire the school community to build on that success.

More than 150 teachers, administrators and support staff attended the aboriginal education presentation Feb. 21, which coincidentally was scheduled during the Canada-U.S. men’s Olympic hockey game. Visitors to Magee secondary and those watching the webcast heard from Chief Shawn A-in-chut Atleo of the national Assembly of First Nations, DeDe DeRose, superintendent of aboriginal achievement for the Ministry of Education, and Don Fiddler, the Vancouver School Board’s district principal for aboriginal education.

Atleo said everyone should expect aboriginal students to graduate and further their education, with more weight given to indigenous ways of knowing. He said aboriginal teens must be vulnerable and take the risk to succeed.

“Grandson, we no longer fight with our fists any longer,” he said his grandmother told him when Prime Minister Stephen Harper apologized for the Indian Residential Schools system in 2008. “We fight our fight with education.”

DeRose, B.C.’s first superintendent of aboriginal achievement, appointed by then-education minister George Abbott in 2012, noted resource guides about Indian Residential Schools and Reconciliation have been drafted for Grades 5, 10 and 11/12 social studies teachers. She hopes the guides will be made available to teachers in September and that teachers will participate in related training.

She noted teachers can take professional development on residential schools through the B.C. Teachers’ Federation as of this year.
“The province is transforming curriculum as we speak to ensure that local aboriginal languages, cultures and histories are embedded throughout all subject areas,” DeRose said. “Aboriginal students will see themselves reflected across the curriculum in all subject areas and not only in the Grade 4 social studies unit.”

Sharing the story of a troubled girl raised by a single father that she helped in her role as a Kamloops elementary school principal, DeRose said relationships between school staff, students and their families are key to aboriginal student success.

She saw that spirit rooms, where aboriginal students could hang out and receive social and academic support from aboriginal support staff or teachers, contribute to a sense of safety and belonging at Britannia and Templeton secondary schools.

DeRose noted administrators in Vancouver have shared data about courses aboriginal students need to graduate and principals are finding ways to help students to fit these courses in.

The session on aboriginal education marks a time of renewal for Vancouver’s collaborative aboriginal enhancement agreement between the district, local aboriginal communities and the Ministry of Education.