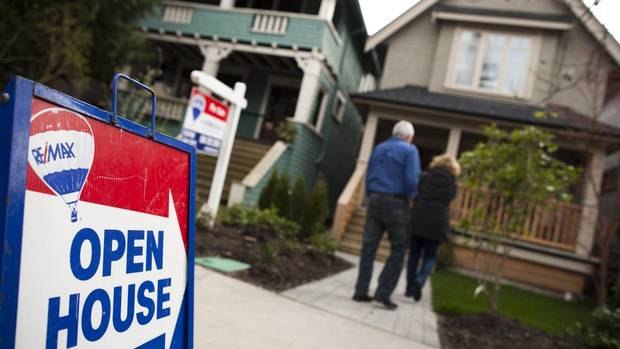 But it is also intended to contribute to an “informed” discussion of housing, collecting data and providing “information on ways to limit investor speculation and unnecessary vacancies in Vancouver’s housing market,” said a statement issued by the mayor’s office.

City council is to appoint a board for the agency that will include community members experienced in real estate, non-profit housing and other issues.

Geoff Meggs, a councillor with the majority Vision Vancouver party designated by the mayor’s office to speak about the plan, said the new agency would provide badly needed data to help guide policy. “There are a lot of questions about housing stock we would like to get answers about,” he said.

Vancouver’s government, he said, does not have access to its own reliable information on these issues. “What’s become more obvious is there are a lot of gaps in the information that people are using.” He said the announcement was not a play for voter support, noting that the idea of an agency flowed out of a previous city-housing task force.

But George Affleck, one of two Non-Partisan Association members on the Vision-dominated council, said he had split feelings about the mission of the agency. He said some action is necessary to deal with vacant property.

“That is frustrating. You want to have life in your neighbourhood. If nobody is there, it’s not ideal. How we deal with that as a government should be a priority,” he said in an interview.

But he said targeting speculation is problematic. “We live in a capitalistic, democratic society. I worry about us getting too involved in the market as a government,” he said. “It’s a fact of life in Vancouver. We have had speculative real estate since the city was founded. It’s not new to Vancouver.”

Andy Yan, an adjunct professor of planning at the University of British Columbia, described Thursday’s move as a milestone on the issue of studying speculation in real estate. “This begins a needed conversation about the characteristics of demand for Vancouver real estate,” said Mr. Yan, also a researcher for BTA Works – the research and development department of Bing Thom Architects.
He said it was the first such municipal agency he was aware of in Vancouver. “It’s important to get the magnitude and the depth of this phenomenon of global capital in Vancouver’s residential real-estate market,” Mr. Yan said. “Various jurisdictions around the world have been struggling with this question and looking at various ways of measuring it.”

The question, he said, may be non-citizen ownership of real estate, or money earned abroad landing in Vancouver real estate. He noted that paperwork might suggest a Hong Kong-based owner for a Vancouver condo, for example, but the owner could be one of 400,000 Canadians who live in Hong Kong, raising some challenging issues. “The concept of foreign ownership needs to be much better defined.... It seems simple, but complex, difficult questions always seem simple at the very beginning,” Mr. Yan said.
He noted a 2009 study by BTA found 50 per cent of downtown Vancouver condos are investor owned. The study is now in the process of being updated.