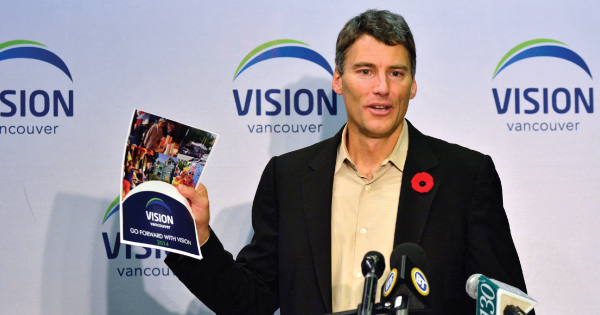 “Instead, there are a series of risky proposals – like counterflow lanes – that are not costed and would require big cuts to pay for them. What will the NPA and Kirk LaPointe cut to pay for their spending promises? Police, child care, housing? We still don’t know – and that’s a big risk in this election.”

An analysis of the NPA platform shows an estimated $146 million in new spending, with no way to pay for it.

Issues ignored in the NPA platform:

Read the full budget analysis of the NPA's promises. [PDF]