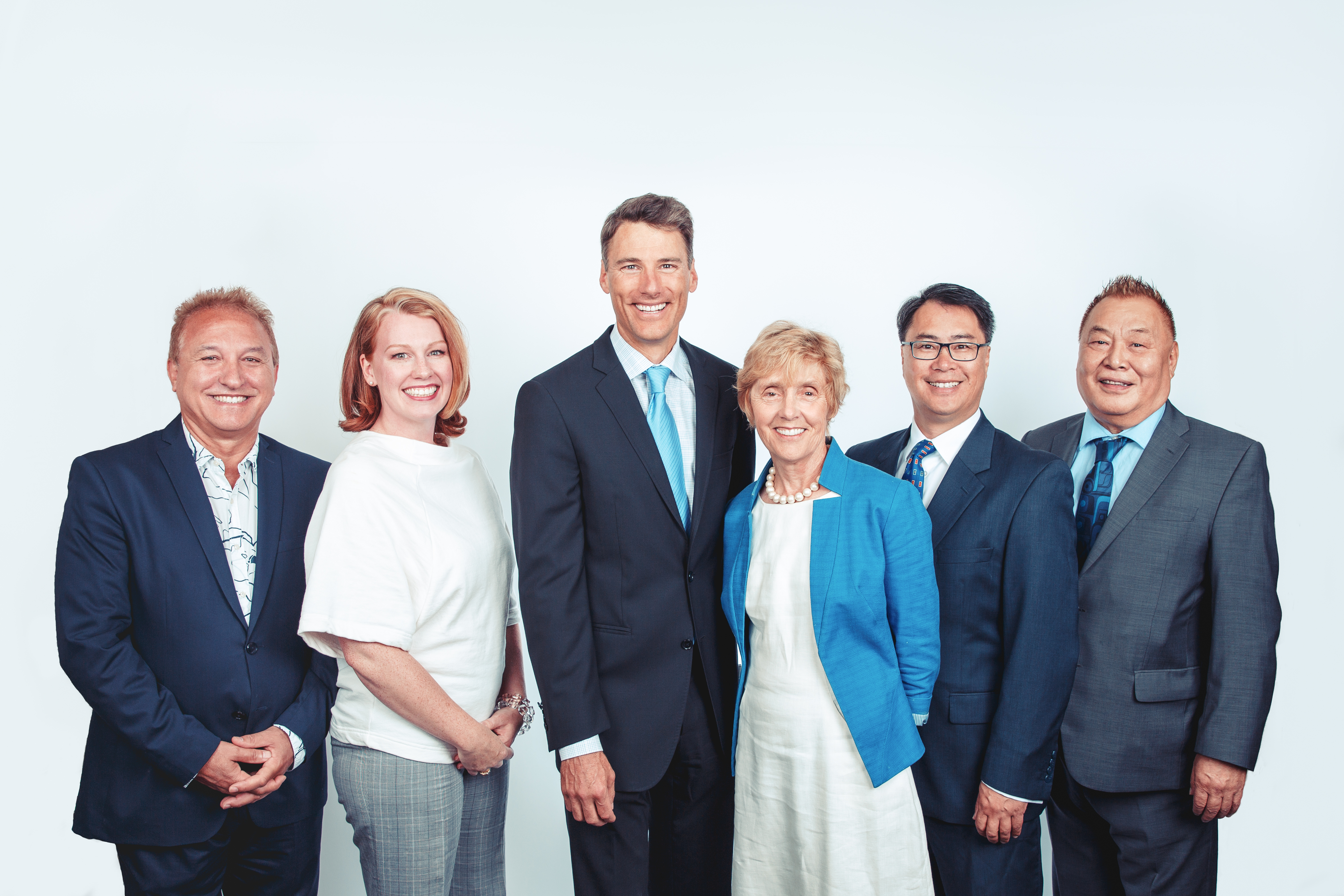 Vision Vancouver’s candidates for Vancouver School Board today released their ten-point plan for public education, which includes advocacy for students and a renewed commitment to seismically-safe schools.

“Vision Vancouver has a proven track record of getting results,” explained Theodora Lamb, a first-time candidate and new mother. “Under the Vision-led Vancouver School Board, trustees delivered hundreds of millions of dollars from the provincial government for seismic upgrades — and we need to keep advocating until every child in Vancouver is in a seismically-safe classroom.”

Vision’s platform also includes reversing cuts to important initiatives like the Band and Strings programs, which the NPA trustees voted to cut.

“The NPA have proven time and time again that they’ll say anything to get elected,” continued Lamb. “In 2014, they held flashy press conferences and pledged that they would never close schools. Immediately after being elected, they voted to close schools. We can’t risk an NPA majority on the Vancouver School Board.”

Vision’s candidates are Joy Alexander, Ken Clement, Theodora Lamb, Mike Lombardi, and Allan Wong. They are joined on the Vision slate by Diego Cardona, who is running for City Council.