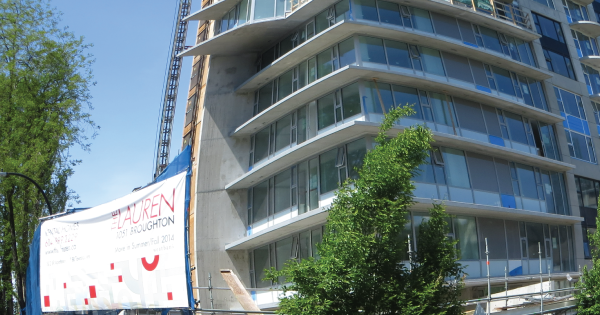 Yesterday the NPA committed to ending the City’s successful Rental 100 Program, which provides incentives for the creation of rental apartments, instead of condos. The program has helped deliver more than 1,000 new rental apartments a year for the past two years, compared to zero rental apartments built in 2008 – the last year of an NPA Council.

In its place, the NPA promised a new city-wide plan without any targets for new rental or social housing, overthrowing new community plans put in place for the Downtown Eastside, the West End, and Marpole.

“Vancouver has some of the lowest vacancy rates in the country, but the NPA’s plan is to shut down the one program that has delivered rental housing in the past 20 years,” said Vision Councillor Geoff Meggs. “With the NPA, it is back to their old-school approach of ‘let the market decide’. Combined with a promise to throw out years of neighbourhoods’ work to shape new community plans in the Downtown Eastside, West End and Marpole, the NPA’s approach will drag us backwards.”

By committing to end the City’s Rental 100 program and throw out recently completed neighbourhood plans, the NPA would reduce new affordable housing in the following ways:

The NPA’s lack of support for new affordable housing reflects their record over the past three years: