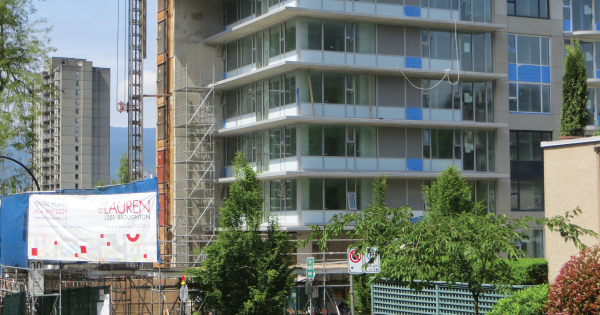 More than 1,000 dedicated rental units have been built in each of the past couple years due to the program, a significant jump from fewer than 200 units per year since before the program existed, according to city data.

While the new units rent for up to $1,400 per month for a studio apartment – one would need to earn about $57,000 annually for that to be affordable under the federal government’s definition – they still boost the rental stock and are much cheaper than buying a condo, Vision Coun. Geoff Meggs said Wednesday.

The NPA would “wipe out our leadership” in creating housing for people earning middle incomes, he said, adding Vision would continue the program and aim to build 1,000 rental units per year for the next four years.

More than half of Vancouverites are renters.