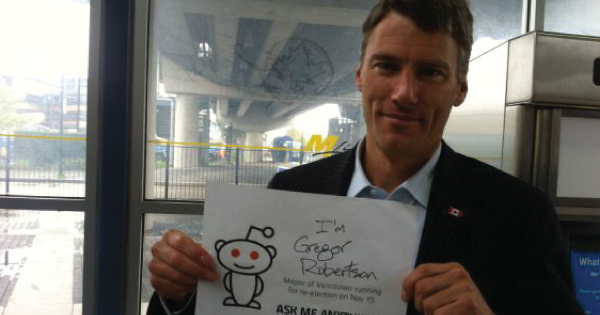 I'm 30 years old, and it feels like I'll never be able to afford to buy a home in Vancouver. It also feels like things are only getting worse. Can you tell me what you're doing to help young professionals get into the housing market?

We're approving a mix of more affordable housing options - from new rental (1000+ units/yr for past 2 years, and committed to continue that for 4 more years) to laneway homes and secondary suites. We need to continue the biggest boom in rental housing in decades, get more supply to address cost and vacancy challenges.

So more rental units? Im also 30 years old, and make a medium wage. From the sounds of it i will have more "rental options" and wont be able to afford a place to buy, raise a family in the city i was born and raised in. Your average millennial Vancouverite can't afford 500k+ mortgages.

The options to buy are the most challenging, so we're focused on new forms of market housing like row houses and stacked townhomes. Also pursuing co-ops and co-housing, we approved the first of both of those in a decade.

We're also looking at empty home issues, getting the Affordable Housing Agency to gather all the data and recommend actions based on what other cities have done to deal with vacant homes and condos. More info here: http://www.theglobeandmail.com/news/british-columbia/vancouver-targets-housing-speculation/article19559458/

Our family (2 kids) enjoys Condo living, but finding a three bedroom plus apartment is tricky - turns out less than 5% of condo's made in the city every year are 3 or more bedrooms. Seems the city has a lot of control over this (FSR and all that). Any plans to change the rules to change the mix of condo's in buildings? We seem to have a surplus of one bedroom units already.

Absolutely - Vision is committed to seeing 35% 2 and 3 bedroom homes in large redevelopments going forward. Gotta keep families in the city!

You have made opposing the Kinder Morgan oil pipeline expansion a key plank of your parties re-election strategy. How much influence does the City of Vancouver, one of 400 parties granted intervenor status by the National Energy Board, honestly have in the matter?

Vancouver's leadership is crucial to opposing a proposal that would see 340+ more oil tankers in our waters. We don't make the decision but we need to be sure our voices are heard in Ottawa. This proposal is a huge threat to our environment and economy, here's a sobering slide deck from our city staff about risks: http://former.vancouver.ca/ctyclerk/cclerk/20131204/documents/ptec2presentation.pdf. 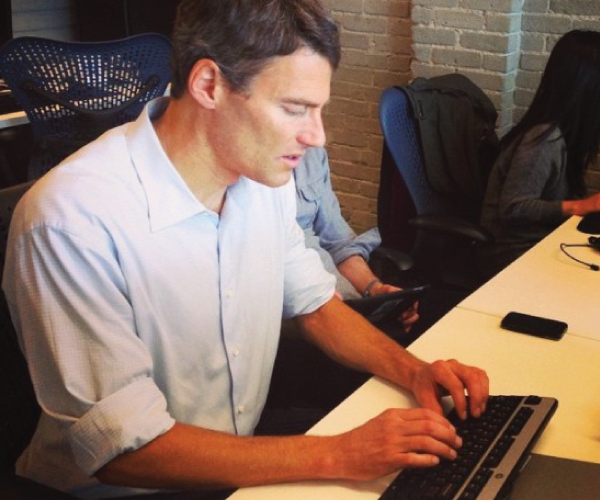 Your team has been very successful supporting tech companies like HootSuite to stay in Vancouver instead of relocating to cheaper areas like Burnaby and Richmond, let alone leaving town for California. What additional things do you think Vancouver needs to do to support the tech sector here?

Vancouver is seeing an extraordinary tech boom and we need to keep building momentum as a great city of innovation. More support for start-ups, improving industrial areas that now include tech companies are a few key next steps. Vision platform on economy is here: http://www.votevision.ca/economic_plan.

As an entrepreneur myself, I want to ensure City Hall is supporting affordable housing and protecting job space in Vancouver industrial areas so growing companies can thrive!

Will you direct the police to ignore RESPONSIBLE drinking in public so we can enjoy a beer or a glass of wine in public parks without worrying about $200 public drinking tickets?

Stay tuned for more changes to liquor laws from the BC government that could see responsible drinking legalized at parks and beaches. Especially if it's local craft beer and BC wine - we've been huge supporters of tasting lounges at our local breweries and distilleries!

If you are serious this is huge. I would love to the city amend it's law to allow drinking in public space. Maybe the Montreal model where you can drink in parks with food. It is a nice compromise.

We've been doing what we can with city reg's - extending patio hours and space being an example.

How do you see ride-sharing apps, like Uber, fitting within the transportation options we have in Vancouver?

Good question - Coucil just asked city staff to take 6 months and examine all options for improving the situation with taxis and new options like Uber. Keep in mind the BC government controls taxi licensing unlike US cities.

I'm wondering about your thoughts on the upcoming transit referendum in the spring. The province has said it probably won't take a side on the referendum, so it'll be largely on the mayors to champion it. I believe you've said you'll definitely support it, which I appreciate, as I think improved public transit will be essential to the future of the region. It seems that the possibilities for funding those improvements will be either a regional sales tax, property tax increases, a regional carbon tax, or congestion pricing. Do you have a preference regarding the new funding mechanism, out of the aforementioned?

I will strongly support the referendum to approve new funding tools to grow our transit system! Property tax doesn't make sense in the mix as it has nothing to do with transportation. I've favoured regional carbon tax and mobility pricing as best ways to fund, but sales tax is fine too and used successfully in many US cities for transit funding. The important thing is to get going with new investment in more buses, B-lines and of course the Broadway Subway - our top priority in Vancouver!

Do you still play the tuba?

Yup. When there's time and a band to jam with...

How far can you punt a football?

Hey mods, can we ban MajorGreger from this AMA???

Thanks. Accept no substitutes. 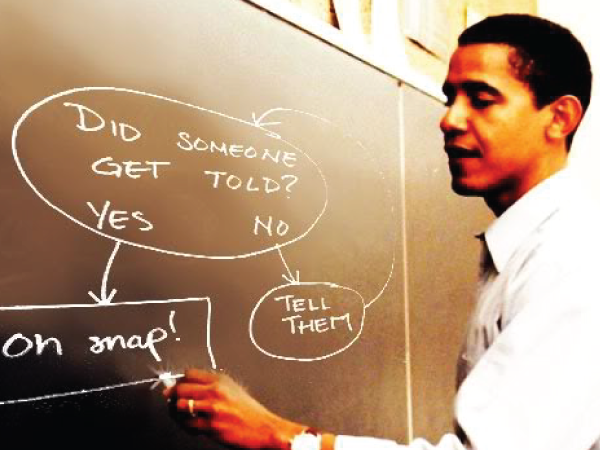