“Vancouver needs strong, experienced leadership that is willing to stand up for our city’s environmental and economic interests, which is why speaking out against Kinder Morgan’s 340 more oil tankers is a priority for Vision -- and will be part of the choice voters will have on election day,” said Mayor Robertson.

“With 40 days to the election, the NPA are still silent on Kinder Morgan, a project that threatens to wipe out the environmental progress we’ve made. The choice on November 15th is ultimately about leadership and representing Vancouver’s values. With the NPA, we have a party that will only drag our city backwards.”

Under Vision Vancouver’s leadership, Vancouver has the lowest greenhouse gas emissions per capita of any city in North America and was named the most walkable city in Canada.

2014 has also seen record levels of cycling in Vancouver, as well as the safest year to date for pedestrians. More than 100,000 homes now have weekly food scraps collection, and Vancouver has surpassed 4,000 community gardens.

“With Gregor and Vision, voters know they have strong, experienced leadership that will protect Vancouver’s environment, in sharp contrast to the NPA, who are silent on Kinder Morgan and voted against the Greenest City Plan,” said Vision Council Candidate Niki Sharma. “Vancouver's progress toward becoming the greenest city in this election, and that's a choice facing voters on November 15.” 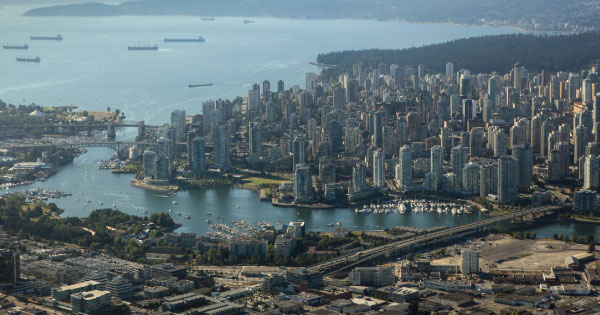 Background on A Greener City

No to Kinder Morgan 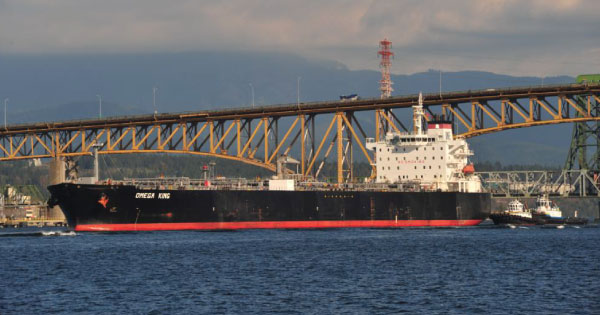 Mayor Robertson and Vision Vancouver are the only civic party willing to take a clear, strong stand against the seven-fold increase in tanker traffic from Kinder Morgan. The risk from an oil spill, even a minor one, would have a significant impact on Vancouver’s economy and our environment. Our economic advantage is Vancouver’s pristine natural environment. It attracts talent and investment from around the world. The Kinder Morgan pipeline expansion puts all of it at risk - with no benefit to Vancouver.

Mayor Robertson and Vision will continue to say a loud, firm ‘No’ to the federal government and Kinder Morgan, and speak up for Vancouver in the National Energy Board hearings. 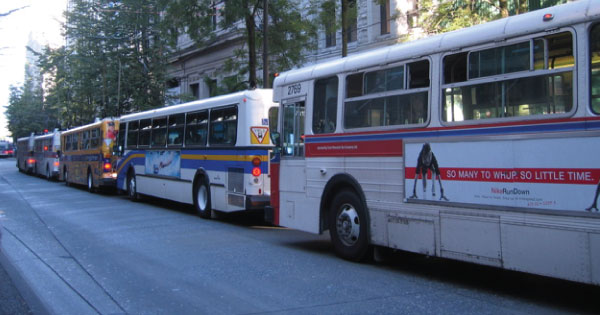 Mayor Robertson and Vision Vancouver will continue to strongly advocate for a Broadway Subway, and once secured, will ensure that construction protects local businesses, and that new station development respects neighbourhoods.

Strong leadership for better transit: Tens of thousands of Vancouverites take transit every day, and they deserve better service. Vision will: 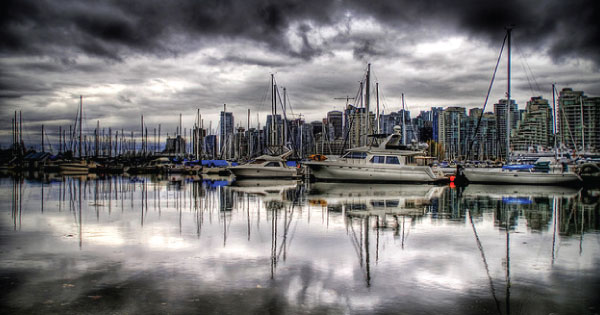 As a port city, the increasing frequency of storms and rising sea levels threaten Vancouver’s environment and our economy. Vision will ensure that we build a resilient city that protects our neighbourhoods for future generations by implementing the Climate Change Adaptation Strategy.

Strong leadership on the environment

We will continue to strive to be the greenest city in the world, with priority action on: 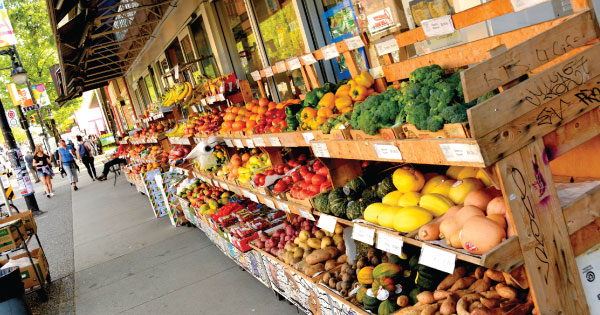 Vision will build on its record of introducing the City’s first Local Food strategy, including:

We will stand firm on the City’s goal to have zero pedestrian fatalities -- one is too many.

Vision will implement the City’s comprehensive Transportation 2040 plan, ensuring that Vancouver has a network of safe bike routes for people of all ages and abilities. This includes continuing to make safety improvements along existing routes and addressing gaps in the current network, including the seawall.

Vancouver's trails and greenways provide active transportation options that connect people of all ages to nature. Working with UBC, Metro Vancouver, and neighbouring municipalities, Vision will review the current network of trails and identify opportunities for filling gaps. Priority areas will include waterfront access along the Fraser in South Vancouver connecting to Southlands, as well as trails that connect to the Lions Gate and Ironworkers Memorial Bridges.