The Vision team will make make life better for Vancouver residents by fighting for:

“Vision Vancouver is the only party that has a bold plan on the environment and the track record to back it up,” Deal said. “Whoever the next Mayor is, they are only one vote on Council. If voters want to keep Vancouver committed to becoming the greenest city in the world, they need to vote for the Vision team for City Council on October 20th.”

Vision Vancouver’s commitments on the environment contrast with the NPA and its offshoots like Wai Young and Hector Bremner. The Vision team are warning there is plenty at stake: 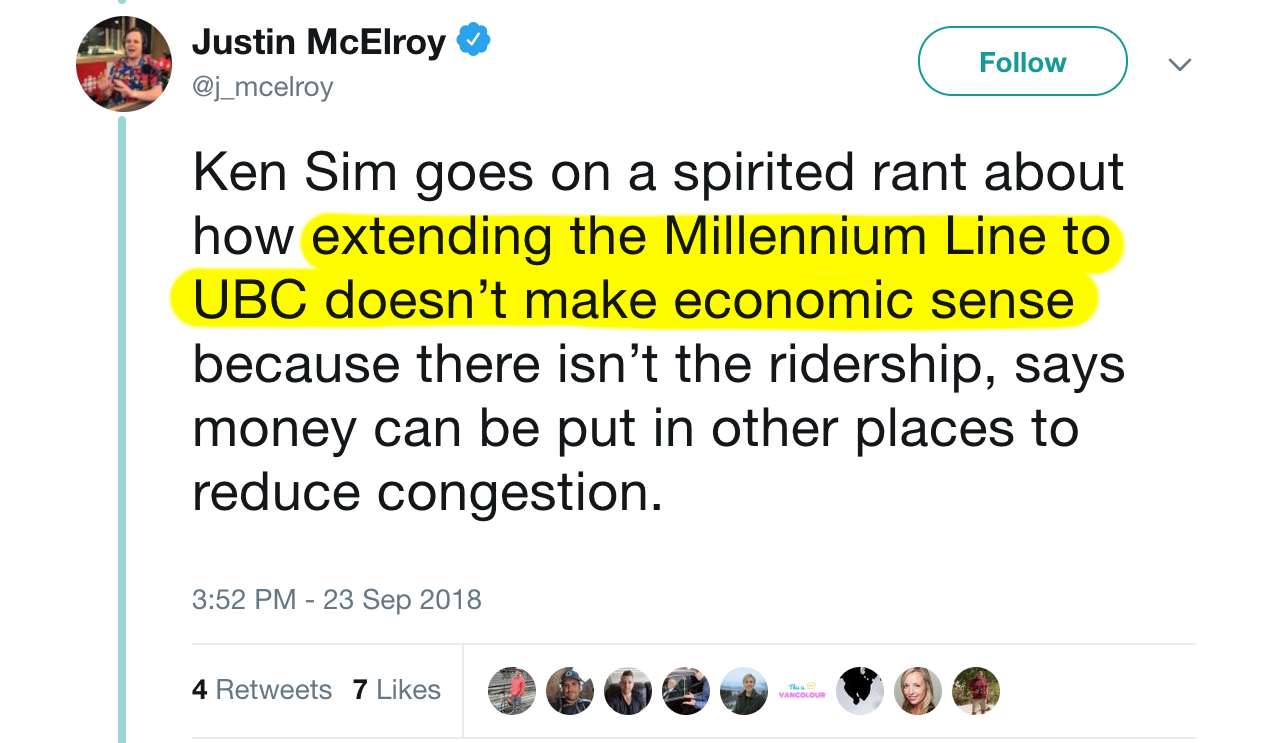 “Do I support the project? In some ways, yes.” -NPA Candidate Melissa De Genova on the Trans Mountain Pipeline, Vancouver Courier, January 20, 2017

“We invite progressive mayoral candidates to get behind Vision’s environmental and climate change plan. Let’s work together to keep Vancouver the greenest city,” said Deal. “We can stop the NPA. If they get control of City Council, the progress we’ve made on the environment and climate change will be rolled back. On October 20th, Vancouverites get to choose a Mayor and 10 city councillors - and we’re urging voters who care about the environment to make sure they save five of those votes for the Vision team.”