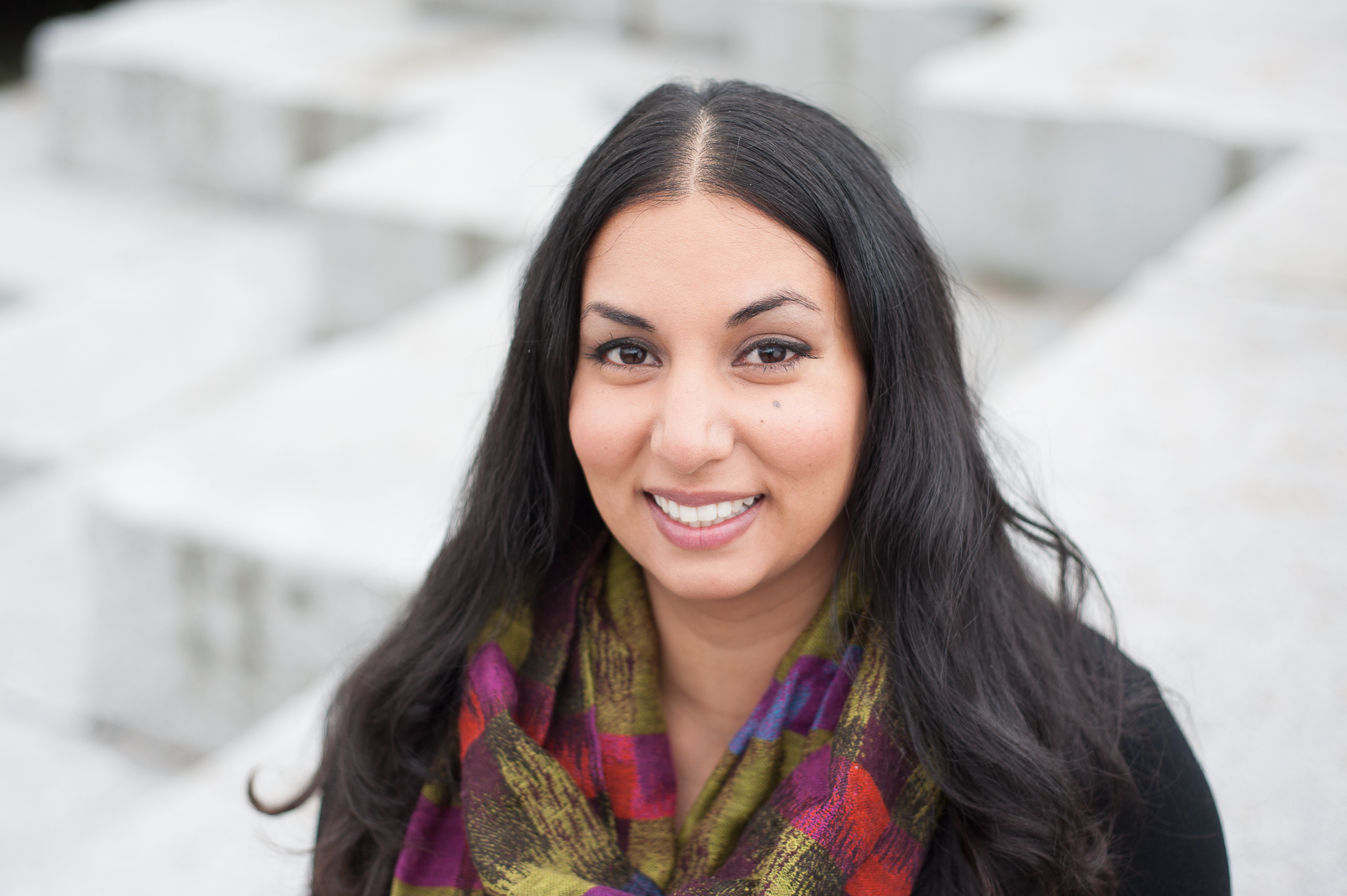 “Whether it’s to keep building an economy that works for everyone, to make life more affordable for families, or to help make Vancouver the greenest city in the world, I’m running for City Council with Vision Vancouver to help take our city to the next level,” said Sharma. “Vancouver has a choice in this election between going forward with Vision Vancouver or going backward with an out-of-touch NPA, and I’m honoured to be running with Mayor Robertson and the Vision team.”

Niki was first elected to the Vancouver Park Board in 2011, served as Chair in 2013, and has been a leading advocate for inclusive community centres, improved green space, and standing up against Kinder Morgan’s proposed seven-fold increase of oil tanker traffic through Vancouver’s local waters. She is a strong champion for social justice and human rights as a lawyer who works on First Nations issues with band councils and the survivors of residential schools. If elected this November, she would be the first woman of South Asian descent ever elected to Vancouver City Council. Niki and her husband welcomed a baby girl, Mira, to their family in September 2013.

“Niki Sharma has demonstrated an outstanding record of effective leadership and results on the Park Board, and I know she will make an excellent addition to Vision Vancouver’s team on City Council,” said Mayor Gregor Robertson. “Niki is a proven advocate for a greener, more inclusive, and more affordable Vancouver, and her energy will be a major boost to the progress we’re making as a city.”

Sharma was acclaimed as Vision Vancouver’s eighth candidate for City Council in an open nomination process that began with a leadership review vote and AGM on May 4th and concludes with a full nomination meeting on Sunday June 22nd.