Fact Check: NPA confusion extends to whether or not they will have a platform 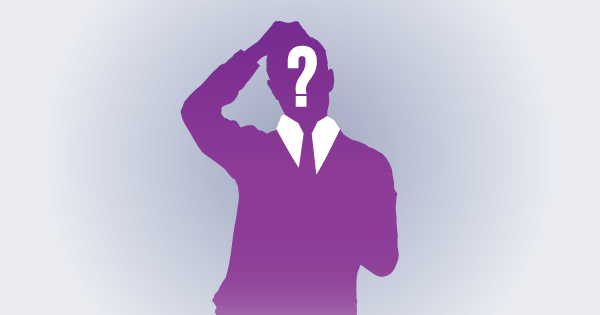 With only 36 days to the election, the NPA have not proposed any plans to build housing for families, create child care spaces, make our city more affordable, or protect our waters from an expansion of oil tanker traffic: all of which are important challenges requiring strong leadership at City Hall.

A review of the public comments of the NPA show that may be because they can’t seem to decide whether or not they will release policies or a platform at all.

“So to that end we're going to outline progressive policy in the weeks ahead.”

“The NPA will release the rest of its platform after Labour Day when more people are paying attention to politics.”

“You will get a far clearer picture of our ideas for change in the next two weeks.”

"We have to present our ideas in a structured way that people really get a chance to debate them. That's the better way to reveal policy than a big book where people go through it and cherry pick what they want to attack."

“The NPA has yet to roll out its platform or give specifics on what a breakfast program or programs devoted to children would look like.”

“Rather than offering specific promises, LaPointe said he is laying down principles.”

Vancouver needs experienced leadership to take on the challenges and opportunities our city faces. Voters have an important choice to make between Vision’s clear priorities and the NPA’s silence. If they can’t make up their mind about whether or not to let us know what’s in their platform, how can voters trust the NPA on anything?