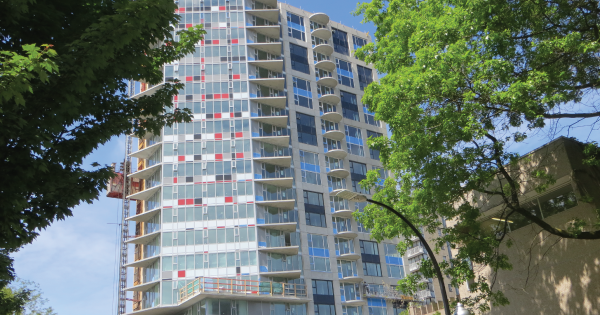 At a debate last night hosted by the Coalition of Vancouver Neighbourhoods, the NPA’s Kirk LaPointe spoke at length about launching a new “city plan.” Despite several questions, he refused to explain how it would work, raising fears from neighbourhood groups that the NPA will throw out long-standing neighbourhood plans, and ignore existing targets for affordable housing.

“The NPA’s housing plan ignores renters, gives up on affordable housing targets, and as we’re seeing come to light, would overthrow existing neighbourhood plans throughout Vancouver,” said Vision Councillor Andrea Reimer, who attended the debate. “The more you dig in to the NPA’s housing policy, the more you see that it will take us backwards.

“Anyone who has taken part in a community planning process, or who is looking for affordable housing, should be very concerned about the NPA’s hidden agenda when it comes to housing and development. Combined with their promise to cancel the City’s rental housing program, it shows what’s at risk in this election.”

In contrast to past election campaigns, the NPA will not be releasing a full platform, leaving the media and public to guess what their commitments are.