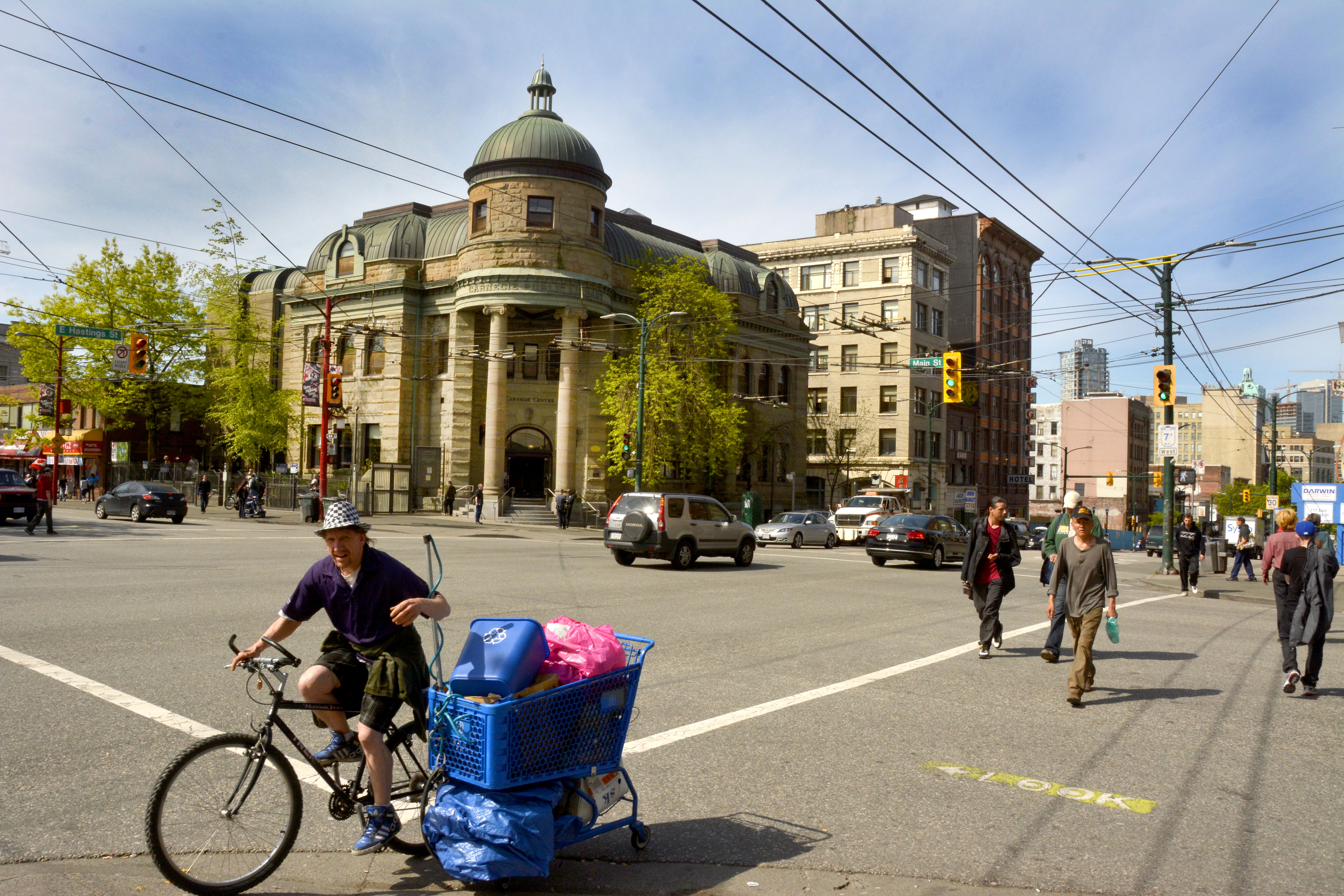 As Vancouverites, we all care about the Downtown Eastside. No matter what neighbourhood you live in, we all know that we can never be a truly great city until we take care of our oldest and most vulnerable community.

That’s why the Downtown Eastside inspires strong opinions and passionate debate. This is a very complex community, with a diversity of incomes, experience, and perspectives, some of which are very hard to reconcile. Over the last 40 years, city hall, community organizations, residents, and social advocates have engaged in what seems like an endless to and fro over the neighbourhood. Some things have worked, others have not.

Despite all this, the Downtown Eastside has never had a comprehensive community plan, like those which guide the growth of any other community in Vancouver. With the neighbourhood now facing changing demographics and pressures on historic buildings and housing, it’s time we had one.

The plan, which will be debated at city council on Wednesday (March 12), has already begun to stir more debate. A lot of it. And we welcome that. The community consultations have generated substantial insights, and I encourage everyone to take a close look.

Here are the highlights:

1. This plan gives residents a say in the future of their community. It’s true that in a sense the Downtown Eastside belongs to all of us, but as with any other neighbourhood plan, the people who live there deserve to lead the process. That’s why city staff have worked with a resident-led committee to hold several hundred meetings, workshops, and interviews over three years, gathering input from a broad range of residents and community leaders.

2. The plan will build a healthy, mixed community without gutting low-income housing. The fact is that 67 percent of residents live well below the poverty line; that’s why a “rental only” section in the heart of the community is needed to prevent land speculation and reduce pressures that have been forcing these residents out of their own neighbourhood. At the same time, the plan will add middle-income residents to the community using new rental housing and allow for new home ownership in areas of the Downtown Eastside that won’t displace existing residents.

3. It will not trap residents in a “ghetto”. Like everyone else, low-income families deserve a choice about the neighbourhood they want to live in, and that’s why this plan doesn’t just focus on low income housing in the Downtown Eastside. Over the next 30 years, one-third of the housing needed for low-income residents now living in the Downtown Eastside will be built throughout the city.

4. It doesn’t just focus on low-income individuals. Balanced with strong advocacy for renters, it recognizes the concerns of middle and upper-income residents and protects the look and feel of existing neighbourhoods like Strathcona. There won’t be a wall of towers along Hastings. Instead, new development will be concentrated where it makes sense, like Hastings and Clark.

5. The plan doesn’t just focus on housing. Healthy communities depend on economic activity, transportation, education, open spaces, culture, and more. That’s why, for the first time, this plan provides the Downtown Eastside with a framework to deliver these integrated needs, developing a strong local economy to re-establish Hastings as an economic engine while offering community facilities and services for every age and income. The plan also nurtures community health and well-being by moving away from reactive crisis intervention and towards a focus on the support people need to be healthy in the long term.

6. This plan provides accountability to people who live in the community and to residents across the city. Everyone has a right to know the goals set out by the plan, and whether we’re reaching them. That’s why it builds in an innovative monitoring system that will check on the status of key indicators like housing affordability, public spaces, mental health and addiction supports, reported crime, and more. After three years, a social impact assessment report will show how the neighbourhood is evolving, and if necessary, we’ll be able to make adjustments.

This is an historic opportunity. Working together, as a city, we need to act now to preserve the best of the Downtown Eastside, introduce solutions that meet the test of today’s realities, and make the heart of Vancouver a place we can all be proud of.

Andrea Reimer is a Vision Vancouver councillor and the chair of city council's standing committee on planning, transportation, and environment.