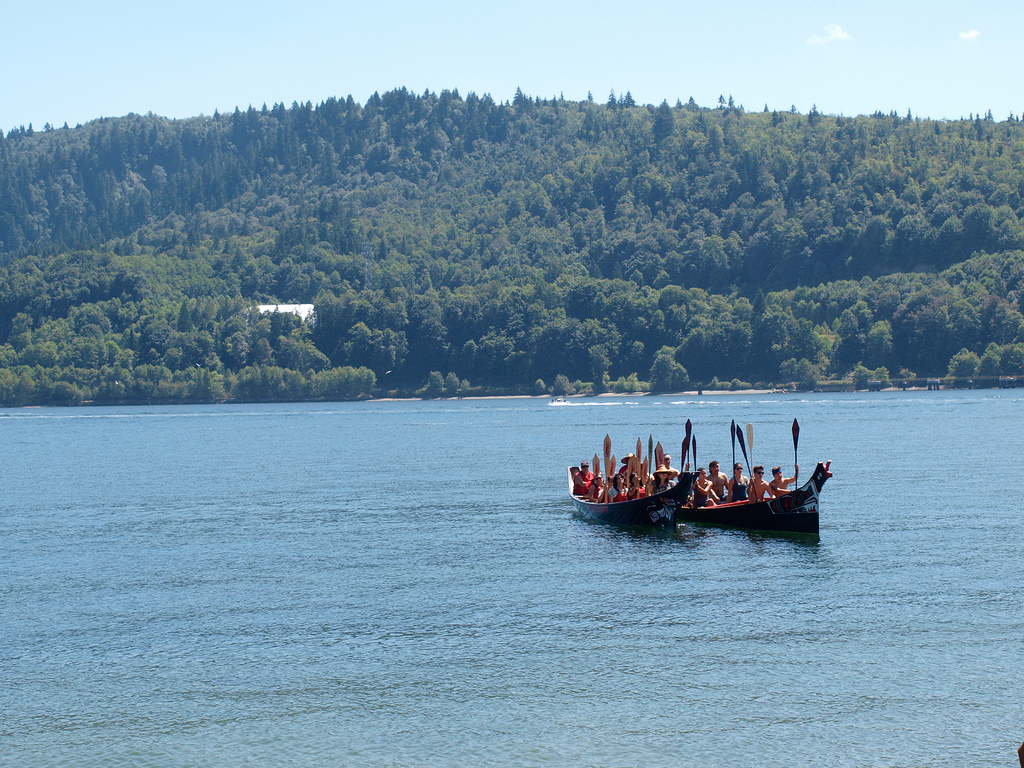 Vancouver is looking at seeking intervenor status at National Energy Board hearings on Kinder Morgan's proposed expansion of the TransMountain pipeline.

Kinder Morgan is expected to submit its formal application to the National Energy Board this month to twin its pipeline from Alberta to Burnaby.

According to the deputy city manager's presentation to council, the current capacity for response to an oil spill in the region is "uncoordinated, insufficient, and untested", and municipal and regional emergency planners "do not have adequate information to develop response plans and ensure public safety".

"We believe...that there is currently an inadequate response capacity in this region to even the amount of oil that's moving through this region right now," Johnston told council.

"We believe that the emergency municipal [and] regional planners don't have adequate information to develop response plans and ensure public safety, and we believe that the recovery funding regime is insufficient to cover the costs of even a moderate spill."

The proposed pipeline expansion route does not pass through Vancouver, but Johnston noted that the increased tanker traffic would travel through the Burrard Inlet.

Kinder Morgan's expansion proposal would see the capacity of the pipeline increased from 300,000 to 890,000 barrels per day. Oil tanker traffic would increase from five ships to 34 per month.

Johnston said a major oil spill in the area would have "a profoundly negative impact" on the city's residents and businesses. He outlined both direct and indirect costs associated with a potential spill, including environmental remediation, emergency response, health-care and litigation costs, and loss of workforce and productivity.

"Significant parts of our economy could be impacted," he noted, citing examples including tourism, the retail sector, hotels, and the film industry.

Roberton's motion cites an "unacceptable risk" to the City of Vancouver associated with the proposed pipeline expansion and increased tanker traffic through the Metro Vancouver area, including risks to the region's economy, local environment and infrastructure.

The mayor's motion will be debated at a committee meeting on December 18.

The National Energy Board hearings on the application are expected to take place in the third quarter of 2014.