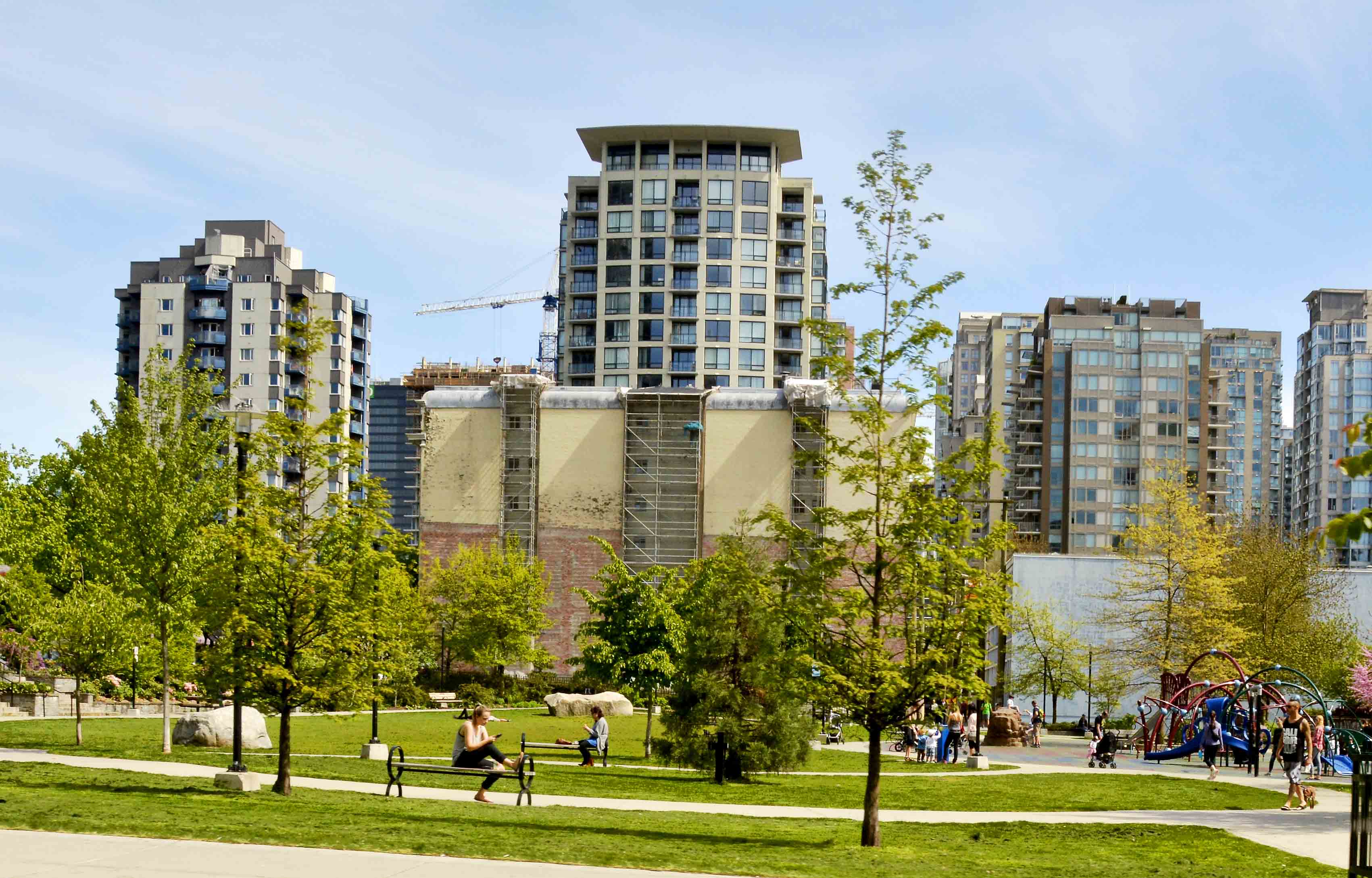 Vision Vancouver Mayor Gregor Robertson is hosting a telephone hall with supporters this evening, followed by a policy conference on Sunday, as the Mayor and Vision candidates further increase their efforts to reach out to thousands of residents in the coming months.

"I've been honoured to lead Vancouver over the past five years," said Mayor Gregor Robertson. "I'm running for re-election because we need a Mayor with experience in business and government who can take our city to the next level. More than anything, that means getting the Broadway Subway built, taking a strong stand against the Kinder Morgan pipeline, and continuing our work on homelessness and becoming the greenest city in the world."

"There will be a clear choice in November's election between Vision and the NPA. The NPA simply don't get the Vancouver of today. They're against Vancouver's greenest city plan, against better transit, against new affordable housing. The only thing they're not against is Kinder Morgan's massive expansion of oil tankers in our harbour."

Tonight's telephone town hall is the first of a series of outreach events this spring. Vision Vancouver elected officials on Council, Park Board and School Board will be hosting a variety of community forums in the weeks ahead.

This Sunday, Vision will be hosting Vision: Next Ideas, a half-day conference for Vision members to discuss policy ideas for creating a better future for Vancouver.